This is Lola, and Lola is consumed with regret. A very, very long time ago, when she was young, her mother warned her about her temper and how it would end up getting her into more trouble than it would ever get her out of, and oh, once again, her mother was right. Maybe if she had just run away and disappeared into the woods as soon as she was old enough, she could have just avoided people—and especially handsome, charming men—altogether, and her life would have been simple and carefree and no one would ever have had to learn how dangerous she could become when she was angry, or jealous, or sleepy. But no, she had to stay in the city and become a city squirrel, and now her life is one long series of terrible bells that can never be unrung. 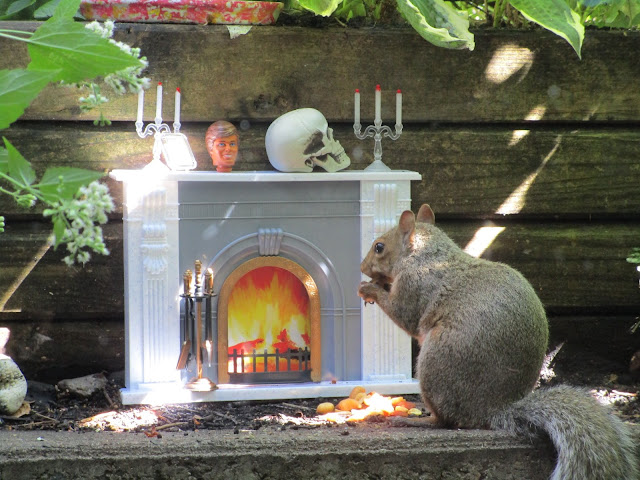