If you were to pass Pascale on the street, you’d probably think he was just an ordinary squirrel. However, last night, when Pascale was working on some really complicated science stuff in his lab, he accidentally bit a radioactive spider, and because of the still-unclear way radiation works in the body of spiders, he’s now got all of the powers a spider has. Which, to a squirrel, are fairly useless, since squirrels are already super strong, have really good intuition for danger—they call that tingling in the back of their heads their “Squirrely Sense”-- and have no trouble climbing up or down walls or swinging from things. Really, if anything, having any spiderlike abilities would be more of a hindrance to even your average squirrel than an advantage, and Pascale probably won’t be using his newfound powers any time soon, or even really notice they exist at all. 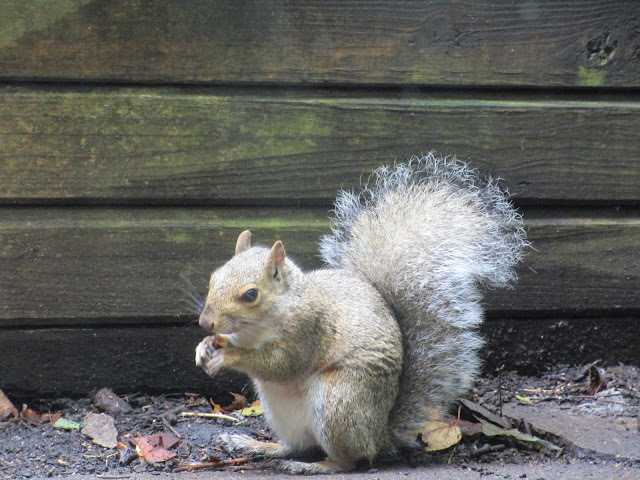