Brianna makes a good part of her living selling things at the flea market. She’s always had a good eye for things tourists will consider collectibles and antiques—she finds a lot of items at church rummage sales, in thrift stores and estate sales, brings them home, cleans them up and fixes them, then takes them with her to sell at her stall. She’s had pretty good luck finding homes quickly for her salvage work. There’s one item, however, that she’s brought with her to the market again and again, but hasn’t been able to get anyone to take: that old brown suitcase prominently displayed in the front. That particular item came with Brianna’s house, tucked in a corner of the attic. Even though it’s completely empty—she had one of her braver friends open it for her—and it’s in pretty good shape, there’s just something wrong with it, a bad feeling, something that makes even her most loyal and curious customers avoid touching it when they’re visiting her stall, and if they do accidentally touch it while reaching past it to pick up something else, they always jump back as though shocked by an electrical current. People have told her Brianna should stop trying to sell it and just dump it off somewhere, but even though she herself feels repelled every time she touches it, it’s a nice suitcase, and she is way too thrifty to just throw something away. 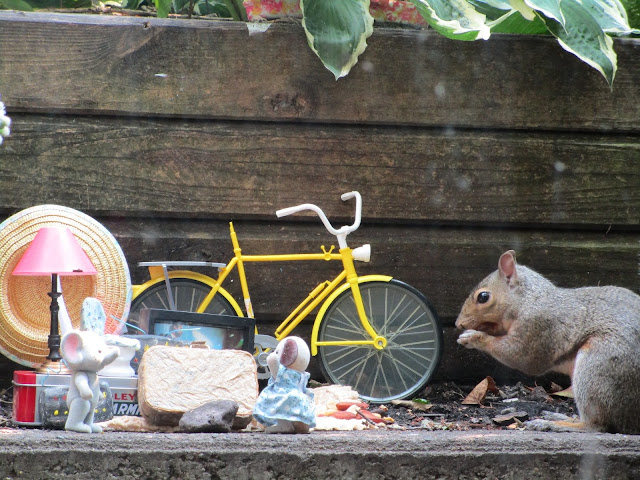