Christine is almost literally on the road trip from hell. She thought she’d save a few bucks by driving across the country to visit her old college roommate, Tammy, but so far, she’s had a flat tire and now the car just won’t start at all. Lucky for her, the flat tire happened way back in Chicago, where she could easily get it replaced, but stupidly, she didn’t think to get the car itself checked out before undertaking such a major trip. Now she’s stuck in the middle of nowhere with no cell phone service and a dead car battery, and it’s getting dark. Her only option, it appears, is to try to make it to the hotel advertised on the enticing billboard by the side of the road, and hope that the next exit is close-by, since it feels like she’s already been on this particular stretch of empty highway forever. 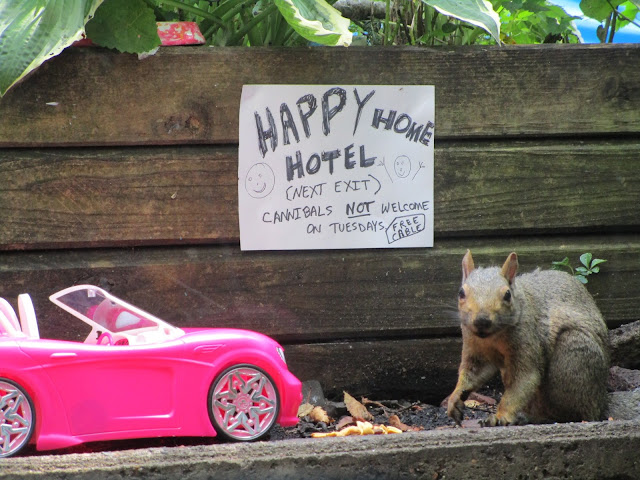