Jules is a veteran of the squirrel art scene, setting up his wall display and table for what seems like his millionth group art show and print signing. The crowds won’t be showing up for at least an hour or so, which gives him just enough time to eat some breakfast and maybe grab a cup of coffee with some of the younger artists who are also exhibiting today. What he doesn’t know about this seemingly routine art show is that the evening will end with a confrontation with his greatest fan (other than his mother)—a secretive character who's been leaving strange letters and packages intermittently on his doorstep for the past ten or so years. In the end, though, Jules will be pleasantly surprised to find that this stranger is actually just a genuine fan who is truly confused on what constitutes boundaries in the artist-audience relationship. 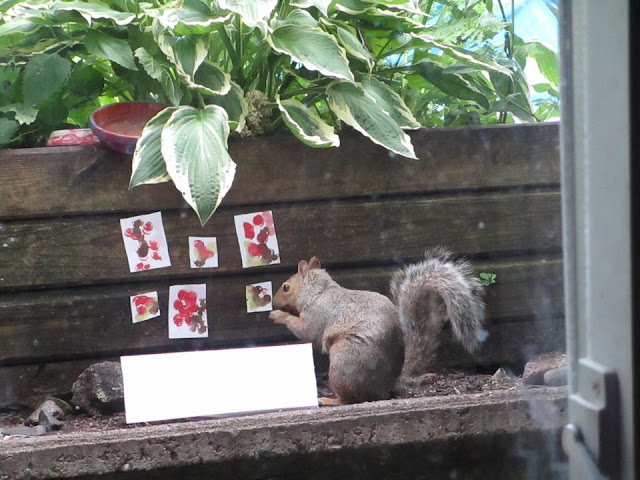